A collaborative effort between the videomaker Sara Bonaventura and the painter Ester Grossi
for the majestic closing track of Poseidon album, by Finnish musician Lau Nau;
the video was realized during a residency at CRAC Centro di ricerca per le arti contemporanee
in the Tyrrhenian seaside close to Tropea facing Stromboli and AeolianIslands.
Lands of remote mythologies where Ligea sings her eternal song of alluring loss and rapture, love and healing.
Shaping the lands and the waves surrounding her, showing us a color interference in dark times.
SFX are lens based and analog, a polarized lens and a beam splitter, a reference to optic systems in DSLR and projector,
to underline a physical embedding of the digital system of producing and viewing the video.
There is a parallel between how Ligea sees in a peculiarly colorful way (in the POV shots)
and the viewer that approaches the projected image through the same colorful lenses.
The subjective camera is an invitation to feel like Ligea, the firm but dynamic sirene
standing on the rocky shoreline in front of Stromboli, volcanic lighthouse of the Mediterranean,
fluctuating in a watery present, she is stirring our imagination and blurring the boundary
between fiction and reality. She is a hybrid, between earth and water, human and animal.
And she sings a beautiful song by the Finnish musician Lau Nau. 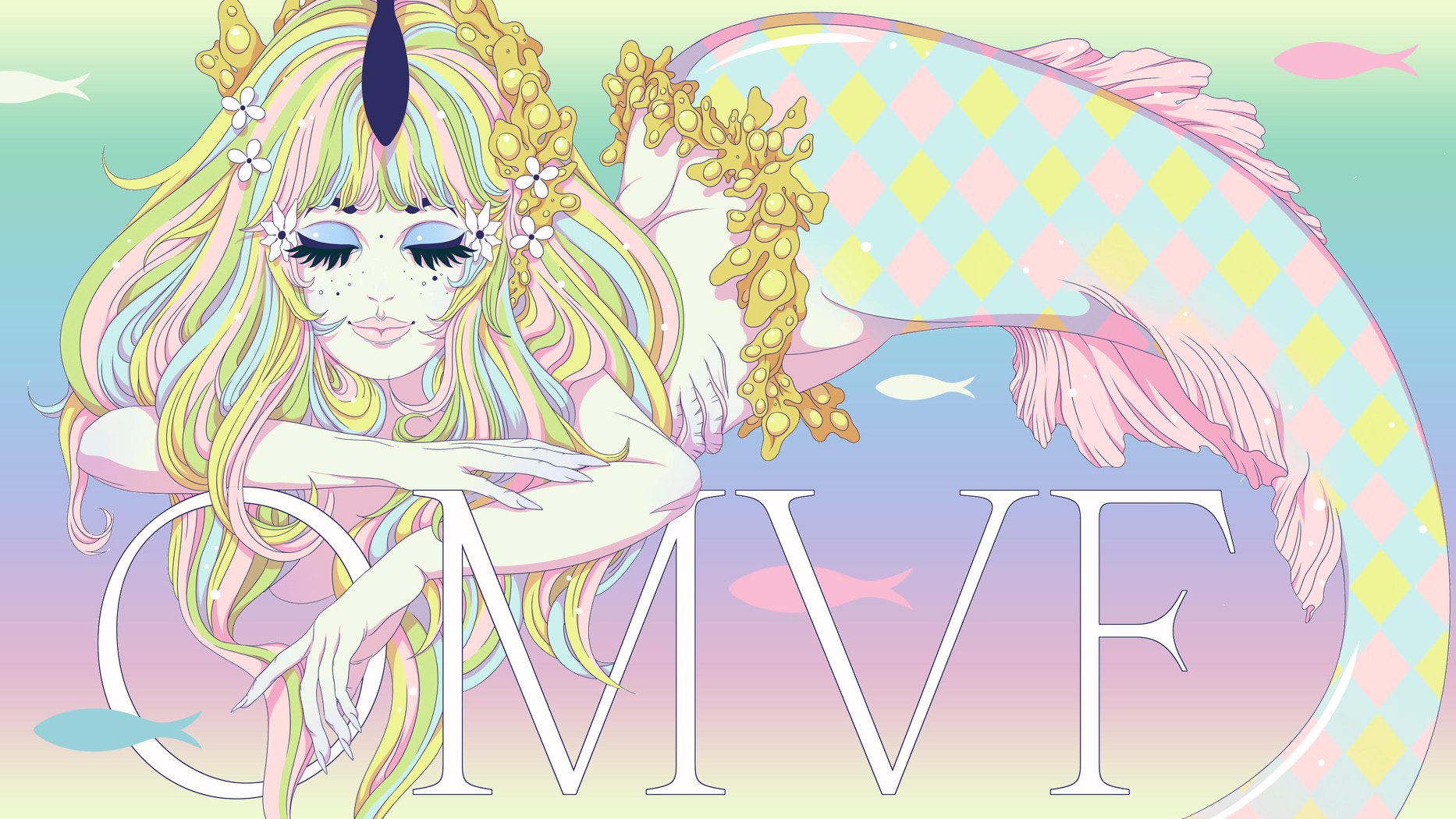 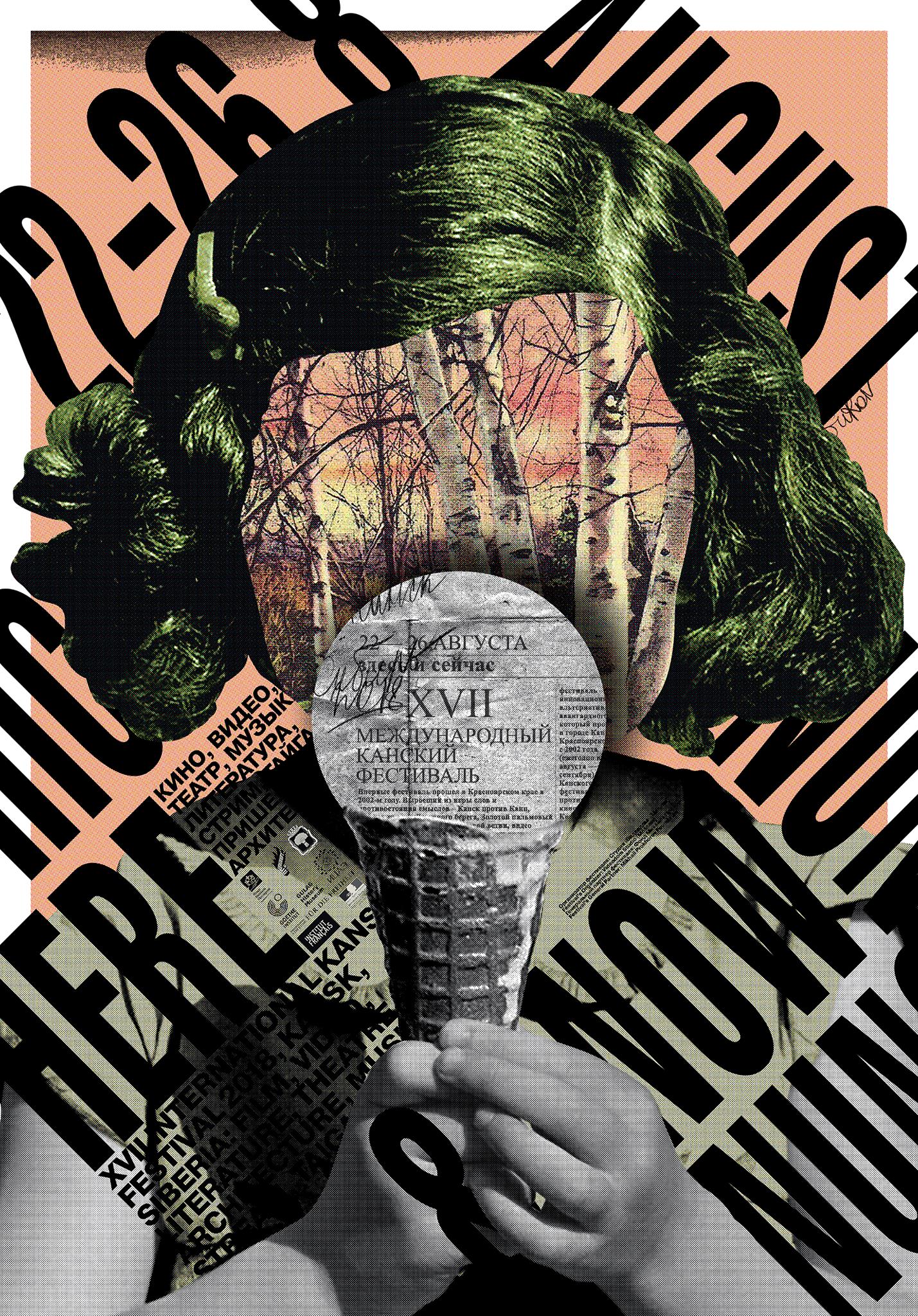