Excerpt from a video I realized during the workshop, Demonio! Demonio!
with Bedwyr Williams and Tai Shani,
curated by the Institute of things to come,
at Fondazione Sandretto Re Rebaudengo, Torino – Turin

We were asked to write and interpret a demonic monologue
digging into some personal anecdotes. My own is a confessional work.
Sources of inspiration were Innocenzo Spinazzi’s marble statue,
La Religione aka La Velata, now at GAM museum and
Cesare Lombroso, the Museum of Criminal Anthropology and one of his seminal texts,
The criminal woman: the prostitute, the normal woman (1893) 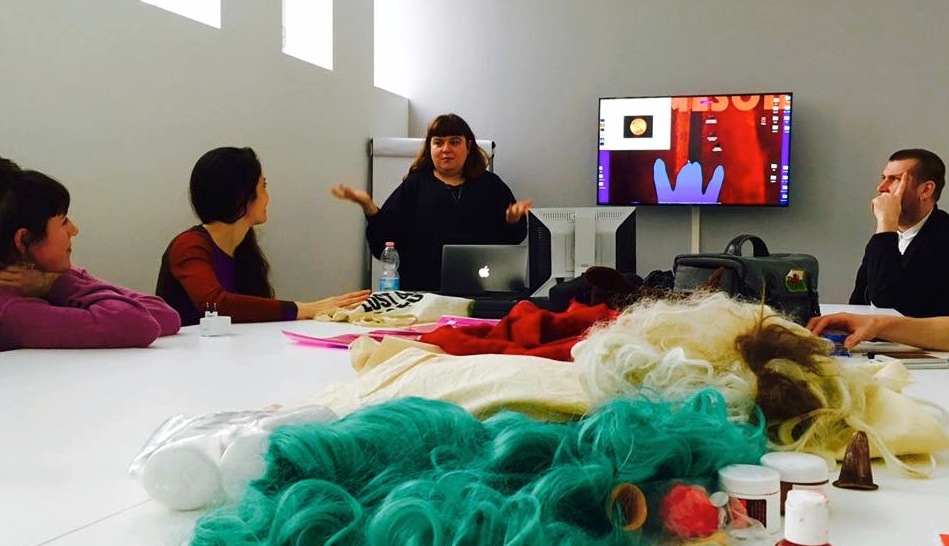