“In between there is a twin a double ee” by Heliconius Sara
This video is about the elusive mystery of life and death (symbolically a butterfly);
about the mutual permeability of micro and macro-cosmos;
about an eternal metamorphosis, which is always non-possession,
because we own just what is missing;
about light and darkness, which absorbs light.
The invisible makes the light visible. 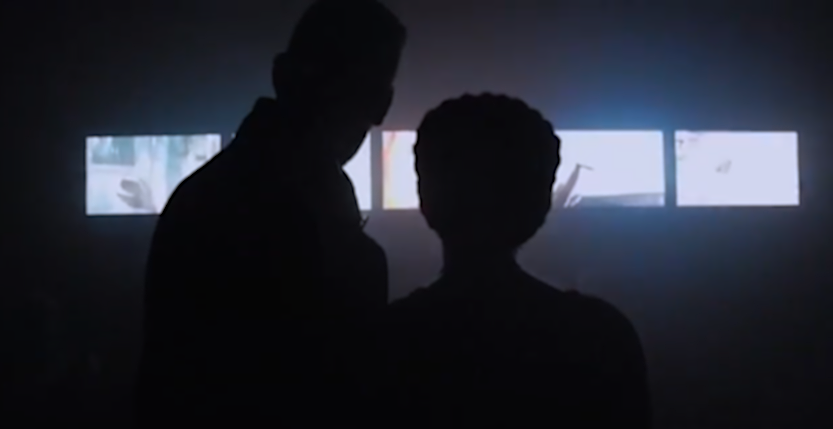