This work was part of a collateral event of Fotografia Europea, Tutti i luoghi il luogo, selected for the Circuito Off.
It consists of a DIY artist book and a video, exhibited in Hotel Lorenz, in Reggio Emilia, Italy. 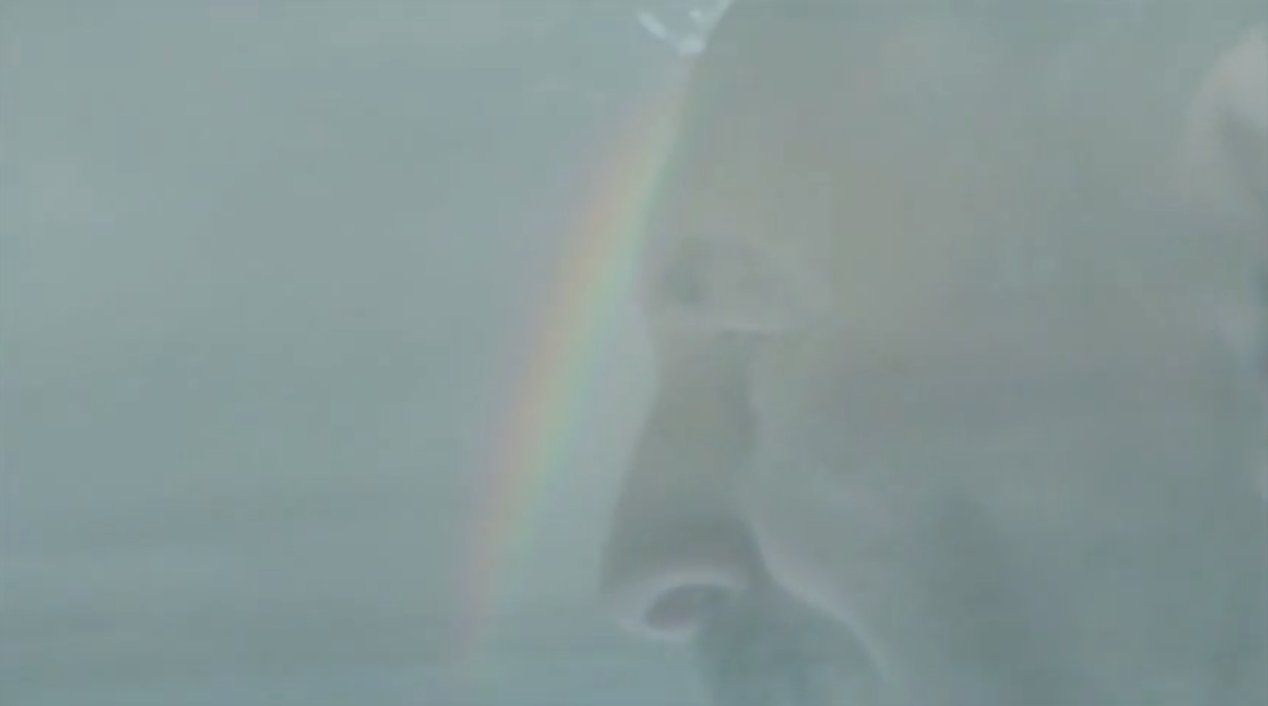 The event was conceived as a sort of collective work, because the very protagonist was Via Roma,
a street in the city center with a peculiar legacy: it is very multiethnic nowadays and
it has always been known as a very dynamic working class neighborhood.
GUIDO’S was a tribute to my grandfather Guido, that passed away
when I was living in Reggio, in a sideway of via Roma. 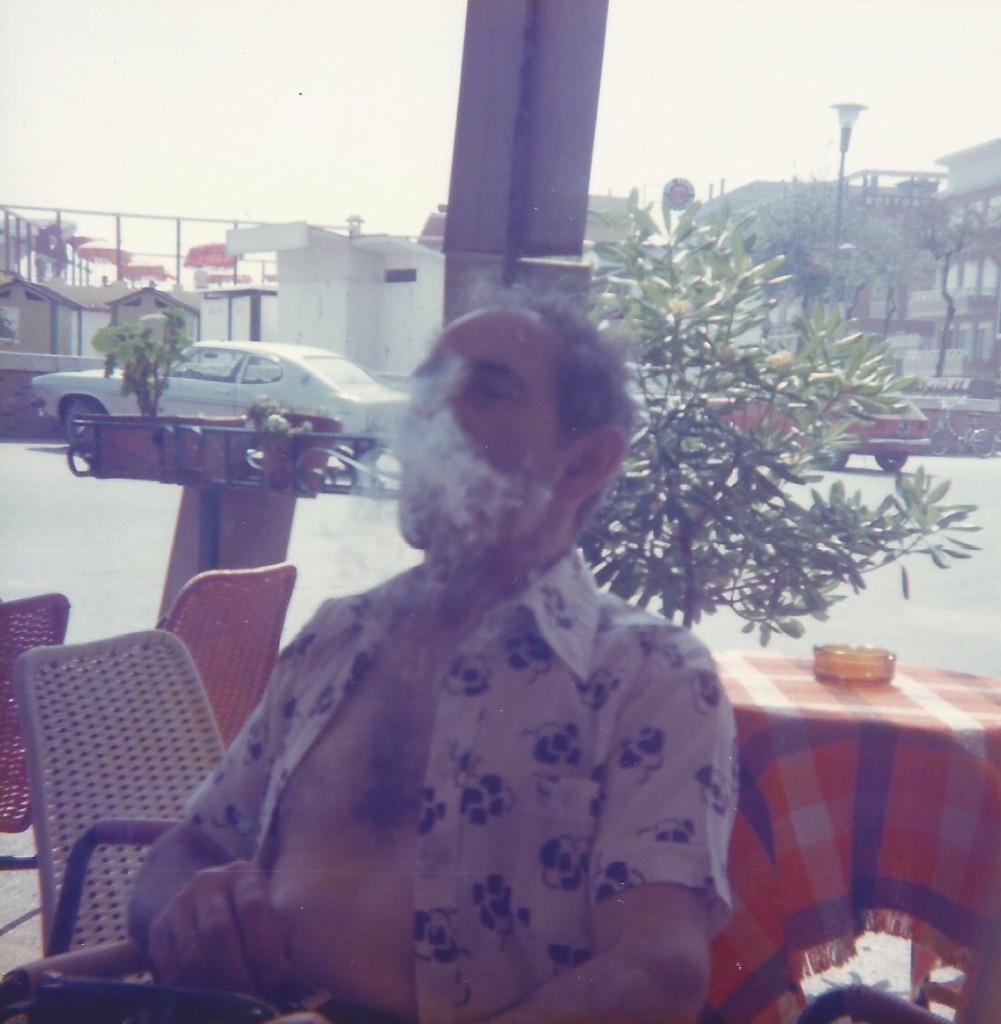 It was a great loss. I was very fond of him and his humble but wise and resilient attitude.
He had been a farmer, then a workman, eventually a gardener. Guido was his name.
But it is also a slang word, quite insulting, for working class italo-american.
An intriguing thing of his name is that it means educated, etymologically.

For this project I wanted to de/construct my personal memory of him,
together with historical references to a collective Memory (2nd World War).
Between nostalgia for the photographic aura and defamiliarization of that
which is or has become familiar or taken for granted. 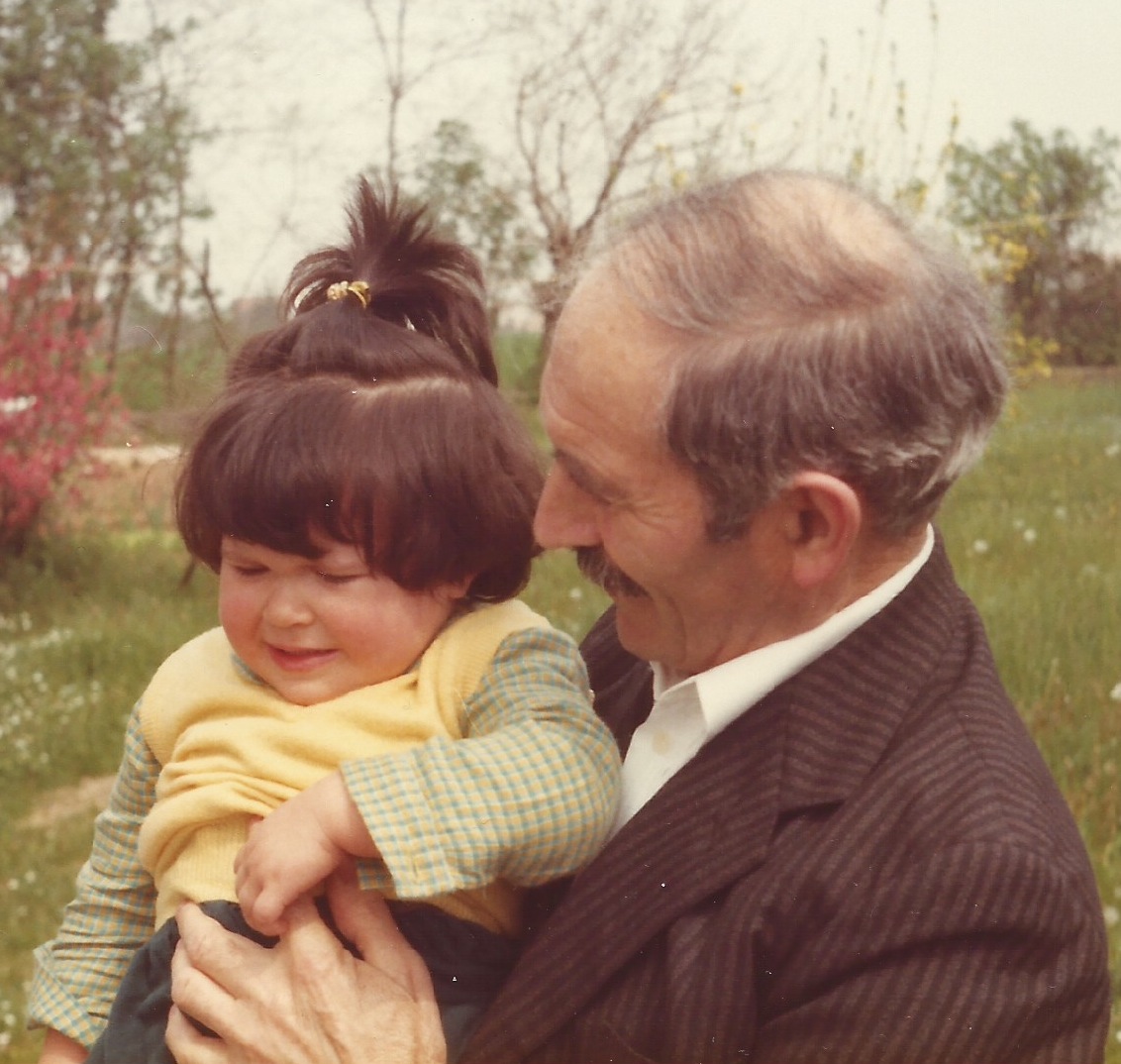 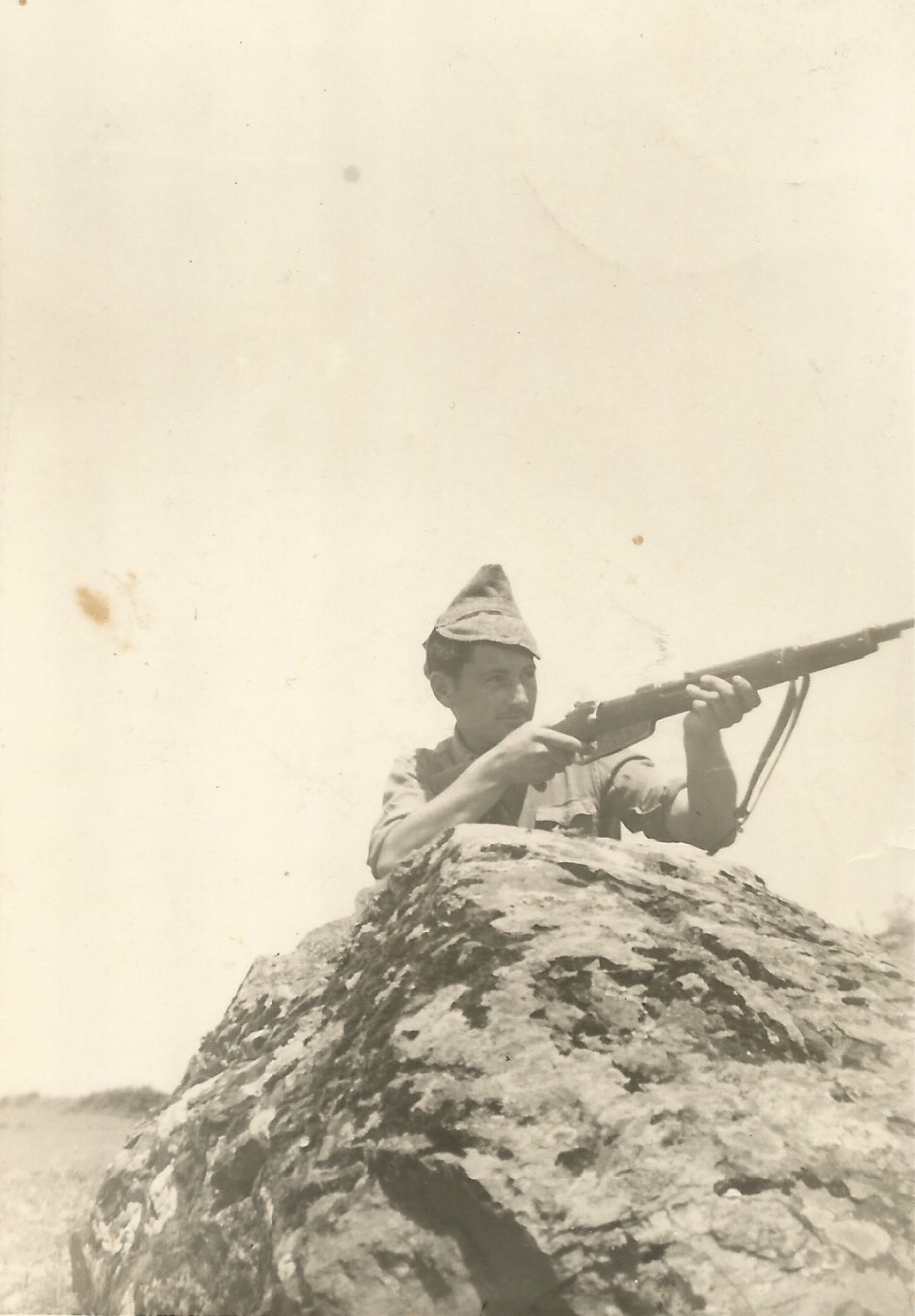