“For if Ariadne has fled from the labyrinth of old, the only guiding thread for all of us
now is a tightrope stretched above the void”. Rosi Braidotti
”Only meaning drives you mad/No madness without meaning”. Michele Montrelay
“The concept of sexual difference functions as the vanishing point”. Jacqueline Rose
”Nothing to be seen as having nothing”. Luce Irigaray

The feminine body is never neutral, but always marked out, inscribed, figured with language.
The body is written, but can speak also.
We are always interpreting something that has been interpreted.
I play with quotes or idioms, trying to disclose new sense, implying also no-sense.
nowhere now here [at the beginning of the video] means in this hic et nunc, always ineffable.
An inter-text -peek a boo-merang- refers to past/future space-time dimensions in an ironic way.
Irony turns everything upside-down. It was meant to end up like a hang[wo]man game.
We can fill in some gaps, some vanishing points, live in left out parenthesis.
But the game is left open. To give no answers, but multiple possibilities.
And the inter-text the end is in a big bubble, a vanitas vanitatum. 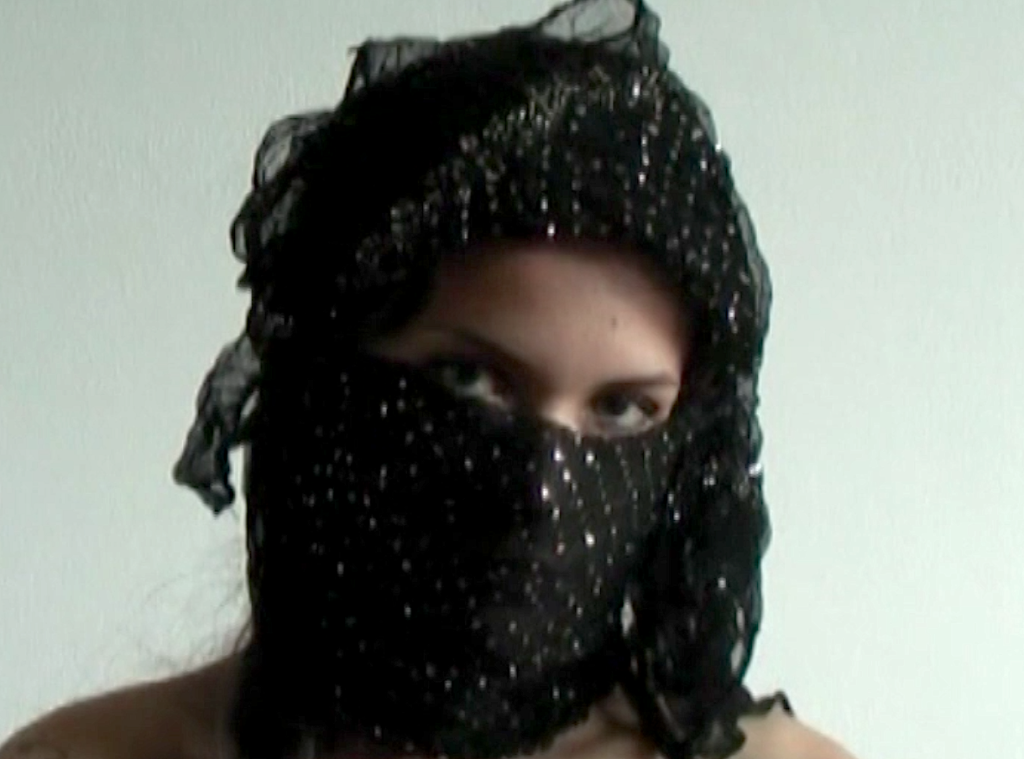