This is a tribute to Helios Creed; my favorite song from his solo works: Sister Sarah, from Boxing the Clown (1990, Amphetamine Reptile).
It’s also an indirect tribute to Half Machine Lip Moves (1979), one of the greatest albums ever, by Edge/Helios’ band Chrome.
While chatting with Helios he suggested a great western movie by Don Siegel related to this song and its lyrics.
Well, that ain’t a proper source but I could’n help getting inspired by the alter ego of a fake nun.
Going along with my Doppelgänger. The double is one.
Dizzy effects are by crossed polarizers, mirrors and lenticular lenses.
No digital effects a part from superimpositions.
Animation is frame by frame, either drawn or stop motion.
Random moiré is therefore. 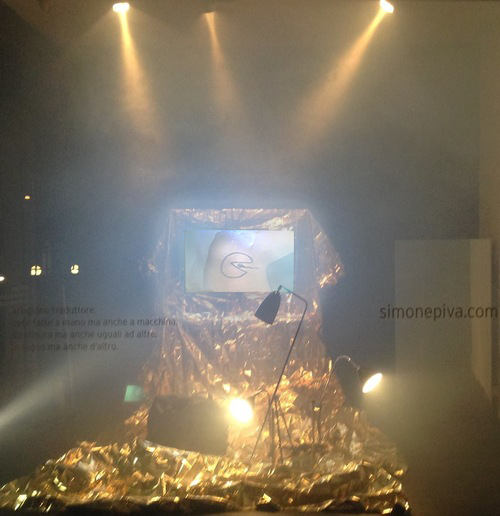