This website domain was chosen interviewing around 400 people.
They were asked to choose between a range of five possibilities:

They had been reached via email/fb or we just talked together after gigs.
I kept a record of all the preferences, stating that I would have bought
the first domain name reaching 100 votes, that was: s-a-r-a-h.com
the dot com was no longer available so I picked up the dot it
(damned you pranksters of the web mktg!)

The second most voted was eye-of-sara.com, with 80 preferences.
So I decided to open up this blog on a tumblr page with that name
while building up the very first version of this website,
also thanks to a few tech suggestions by amazing Fabio Perletta.
I try to keep them both quite updated… as far as
my very basic coding knowledge allows me to. 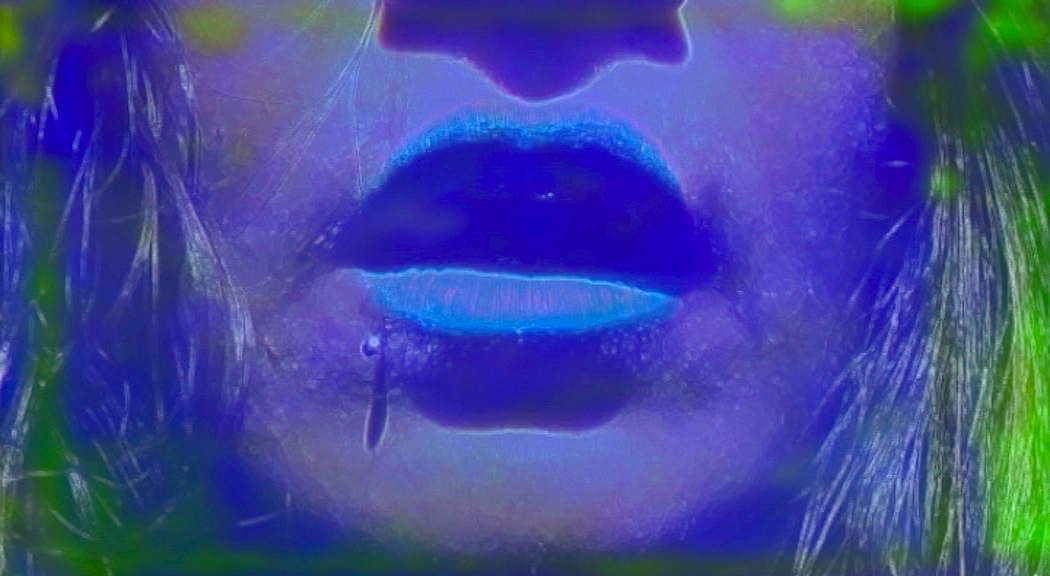 I had always been very uncertain about domain names.
I only knew I wanted to play around with my first name’s etymology, SaRa,
the daughter of Ra, with an assonance that mostly everybody noticed
with beloved Sun Ra and I am glad a name was chosen by chance.