“And behind the Warrior, bristling from the formidable cosmic tempest, is the Double who struts about,
given up to the childishness of his schoolboy gibes, and who, roused by the repercussion of the turmoil,
moves unaware in the midst of spells of which he has understood nothing.”
Artaud, On the Balinese Theatre, in The Theatre and Its Double

The question of language and its limits is at stake.
The overall carnivalesque tones are seeds for a new “polyphonic text” (Mikhail Bakhtin).
Since women are both absent (theoretically) and captive (historically), their history is unspoken.
The death of a speech could be the birth of a language: ero muto tumore (I was a dumb tumor).
It is not the thief’s voice. It is an “essential palindrome” (Giorgio Agamben). 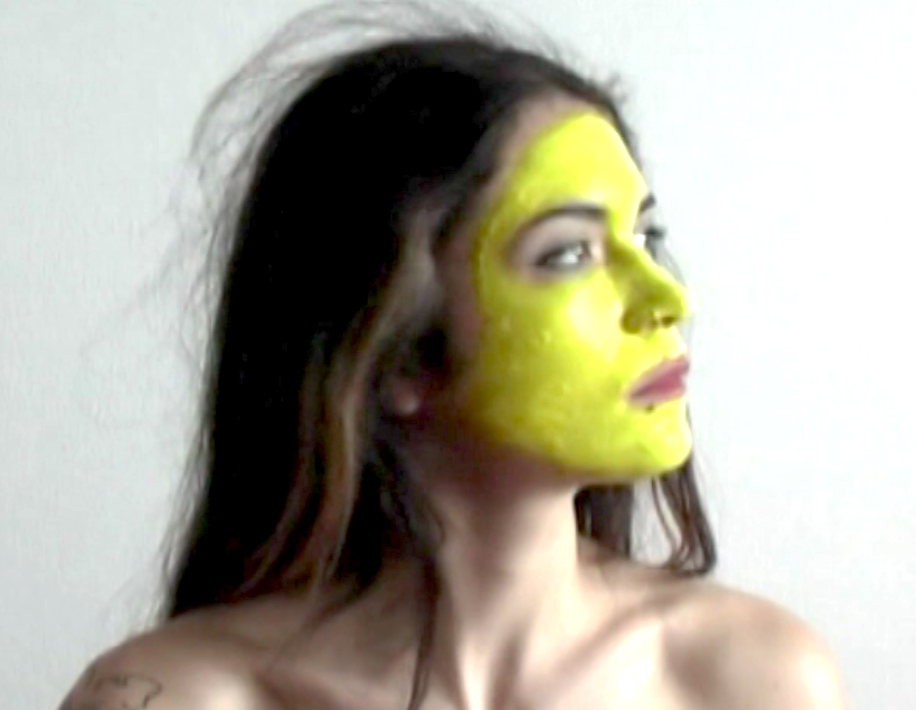 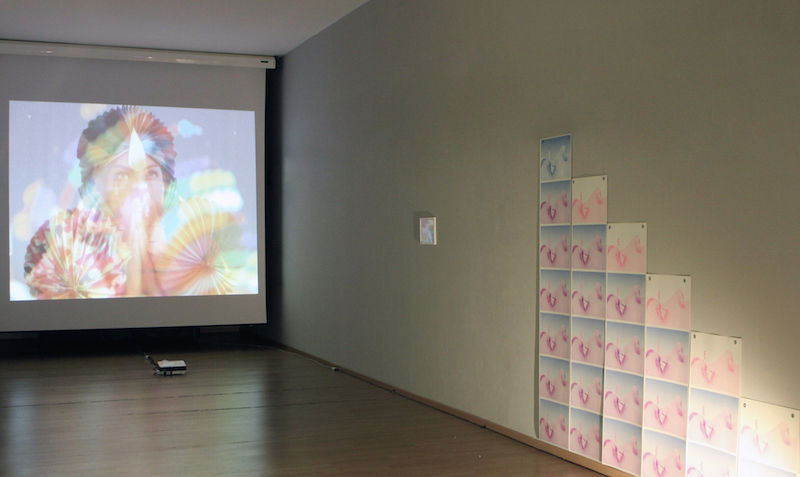 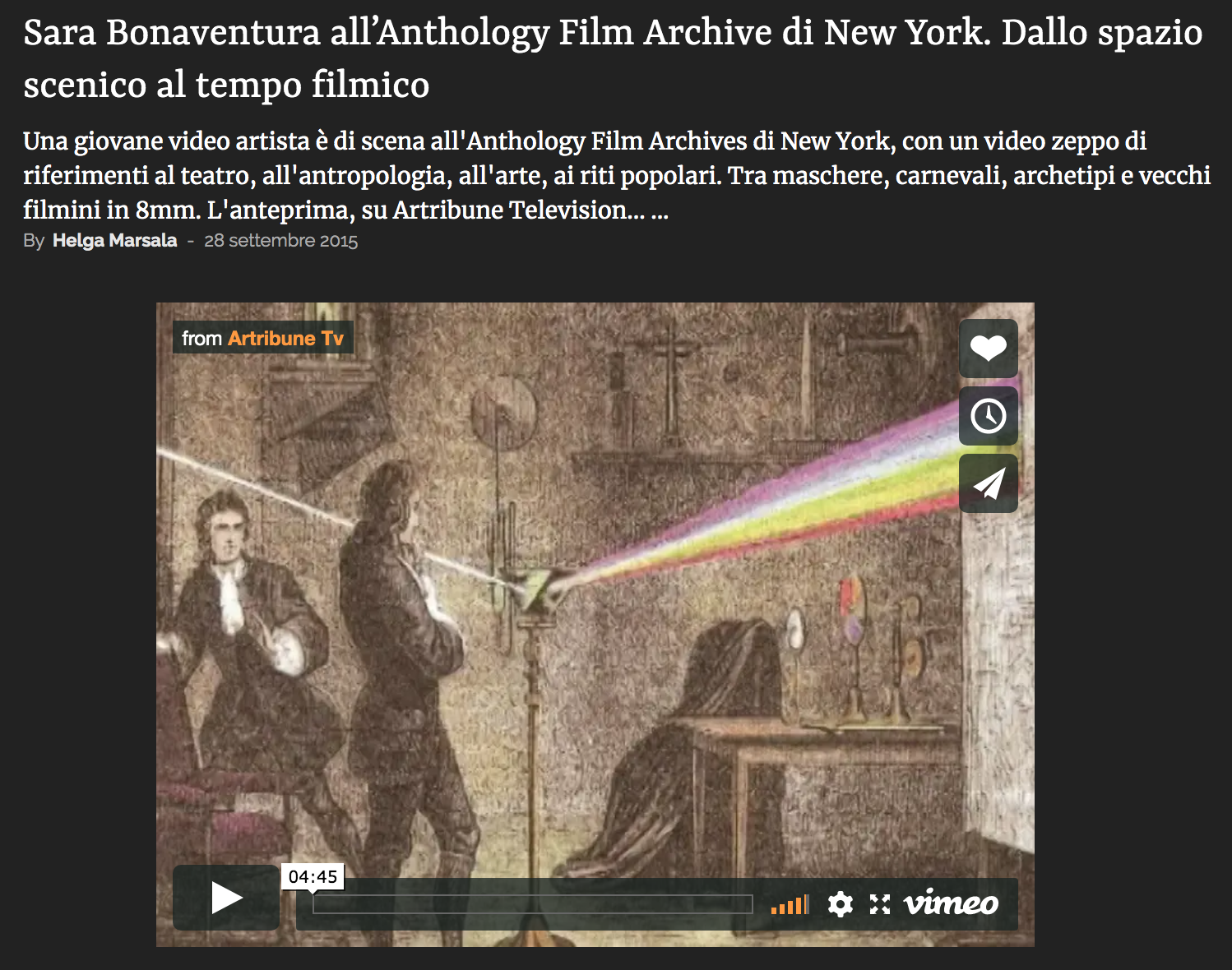 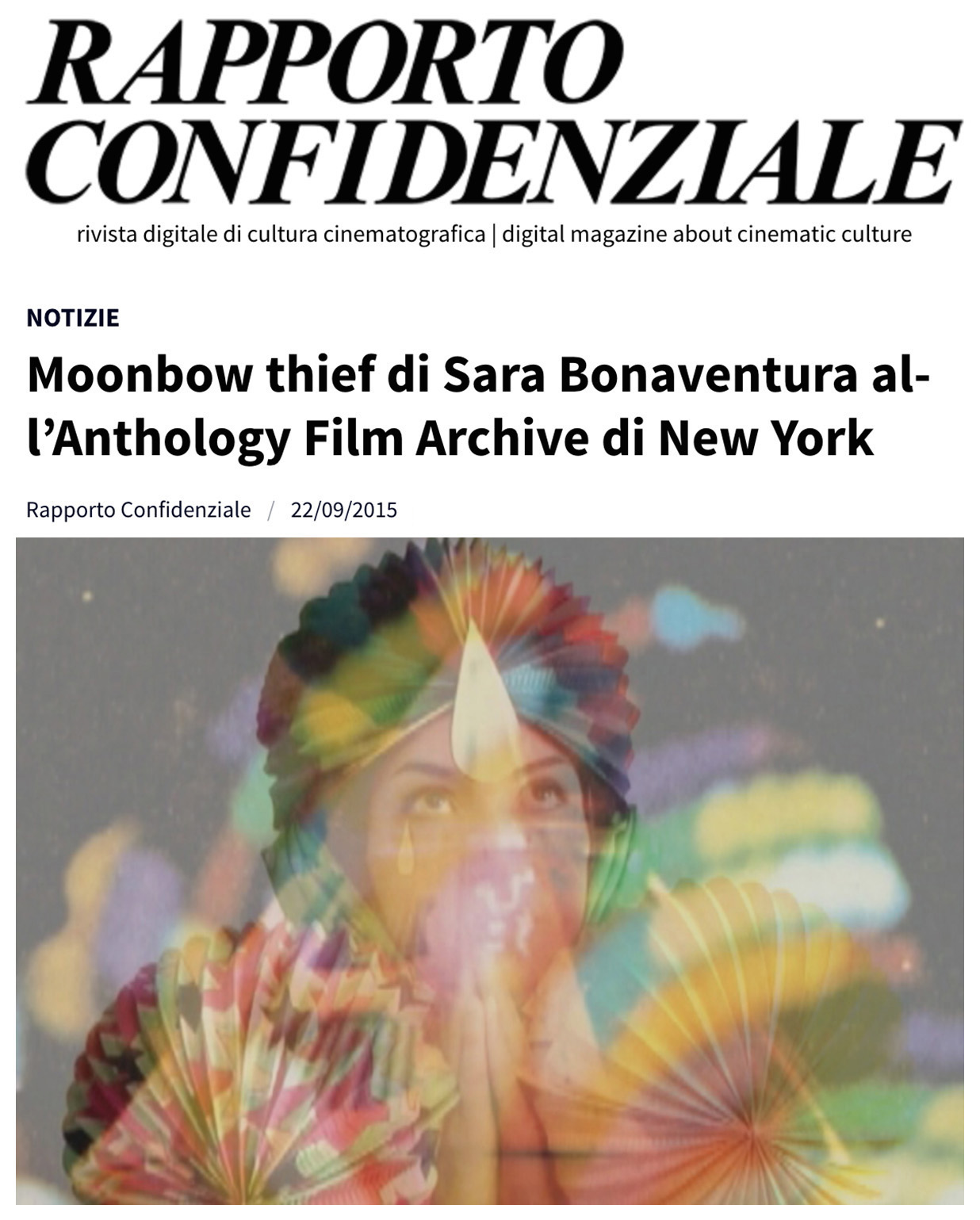