After looking through a book about hurricane and flood in town, in Ahwaga, Iroquois name of Owego (NY),
during my residency at Signal Culture, I decided to film the river with its ice blocks
and process the short takes in studio, with video synths, colorizers, wobulator…
A bit like in structural films, very subjects are not these melting frozen blocks,
but the loop of dissolutions of video-matter strata itself, “like a language where nouns referring to stillness
are carried away by pure becoming, describing the dynamism of the pure event”. Eudosia Di Costanzo 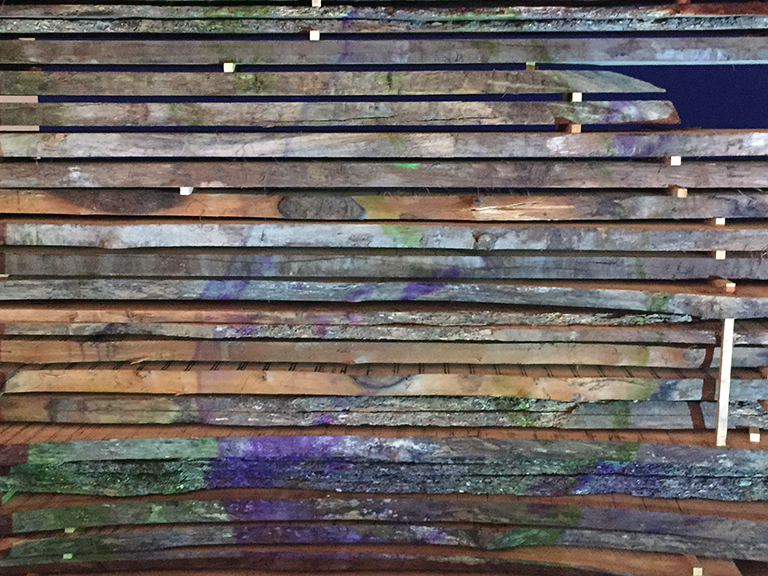 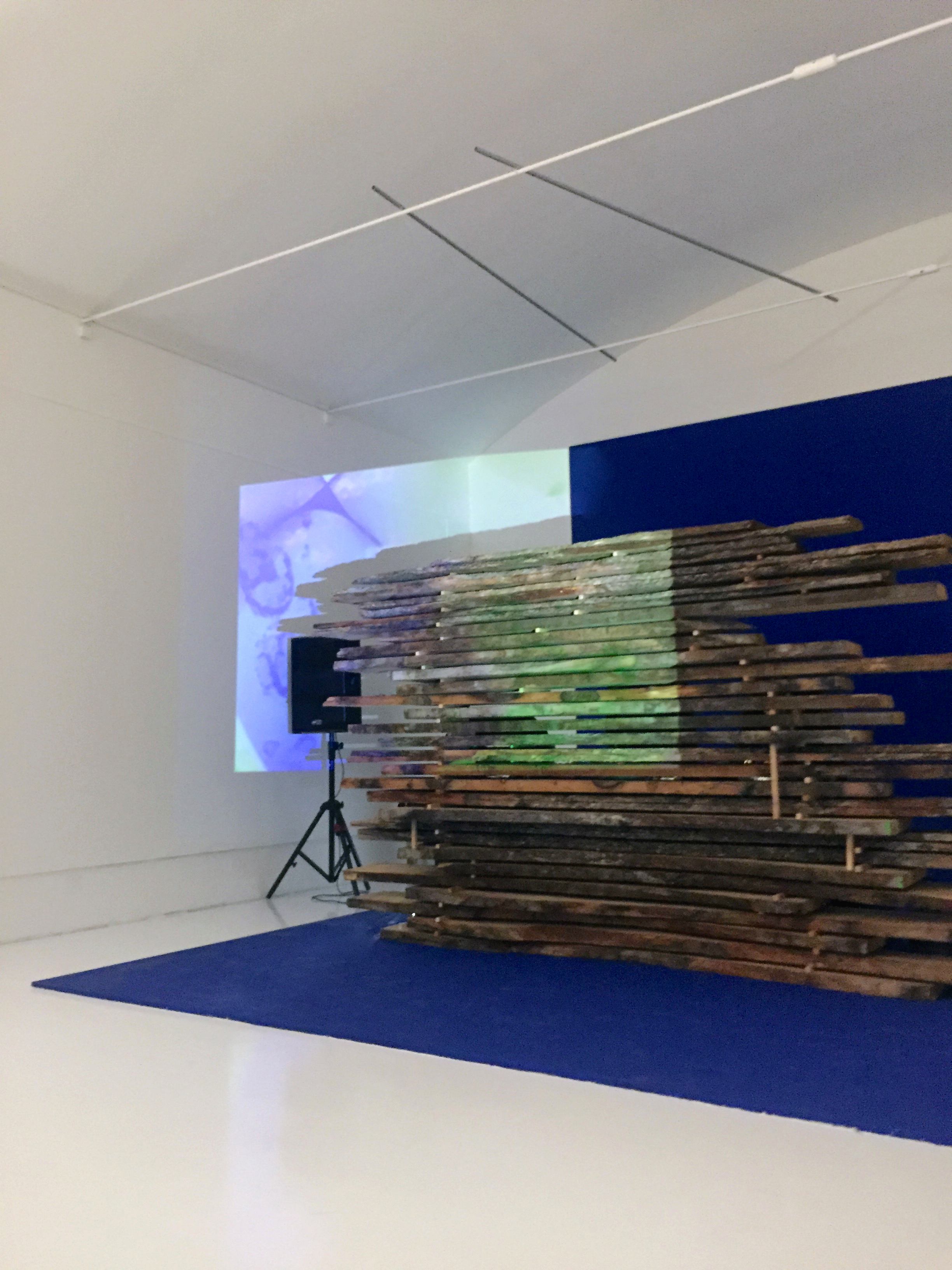